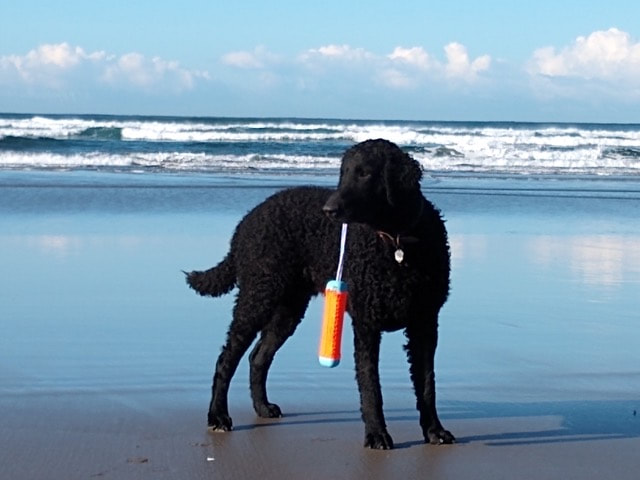 Imported from Norway, Oslo is handsome and athletic, with a cool confidence that always attracts attention. He has a natural joy for retrieving (although his stubborn streak kicks in if the game gets too serious) and happily charges into thick brush or ocean surf. Where Oslo really shines is his temperament: Affable and sweet, he has a special knack for getting along with dogs everywhere—even when aggressively approached by other intact males. Oslo’s roll-with-it attitude makes him an ideal dog for our crazy modern world. 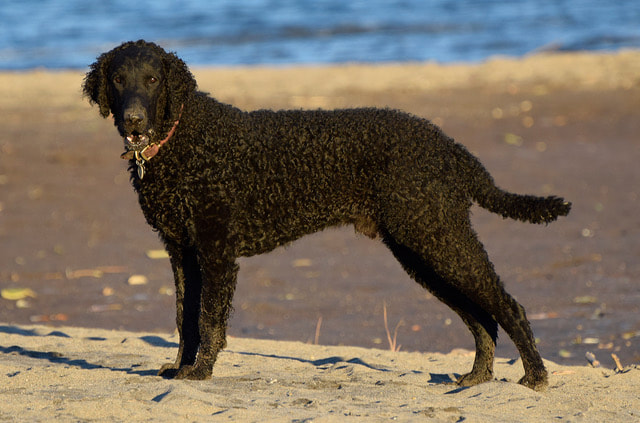 *PENN HIP SCORE
The films below are Oslo’s PennHip X-rays taken in September 2020 at 12 months old. PennHip was unable to provide a score for Oslo, stating that there was no distraction present on his films and therefore no distraction index could be calculated.  In PennHip scoring, the more a hip can be distracted (pulled out of its socket), the worse the hip; the less the hip can be distracted or pulled out of the socket, the better the hip.  The inability to distract a hip means the dog has a perfect hip based on PennHip scoring.  PennHip is not used to getting no distraction and requested we redo the films to see if they could provide even a small distraction index with more force applied on the hips.

I refused to put Oslo under anesthesia for a second time. We already have our answer: His hips are remarkable! In fact, the films below show he is the rare dog to have perfect hips that cannot be distracted.

The fact that the ball cannot be distracted from the socket with the force used by PennHip’s current protocol may make for difficulties in scoring—but it’s great news for Oslo and his offspring. 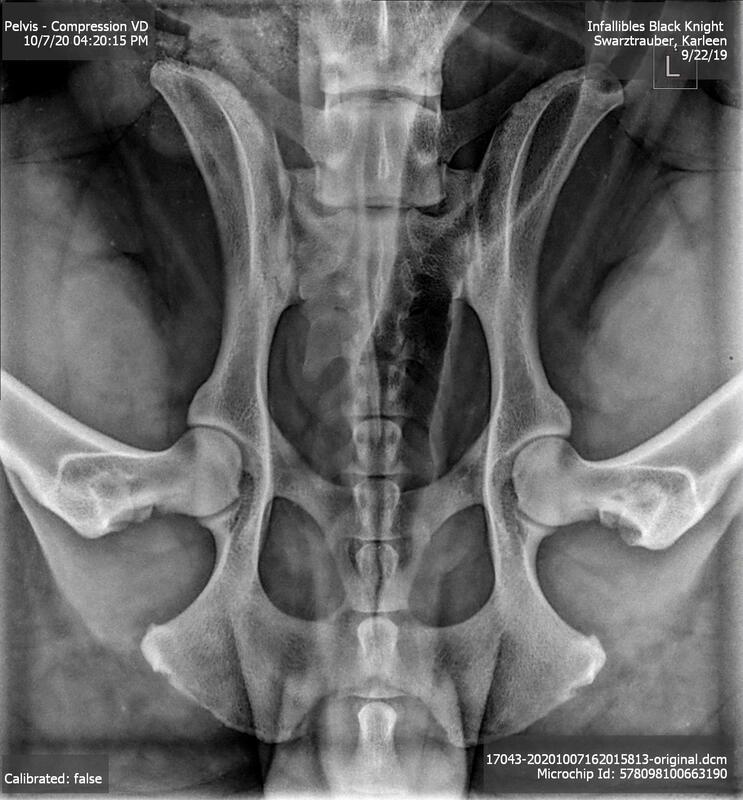 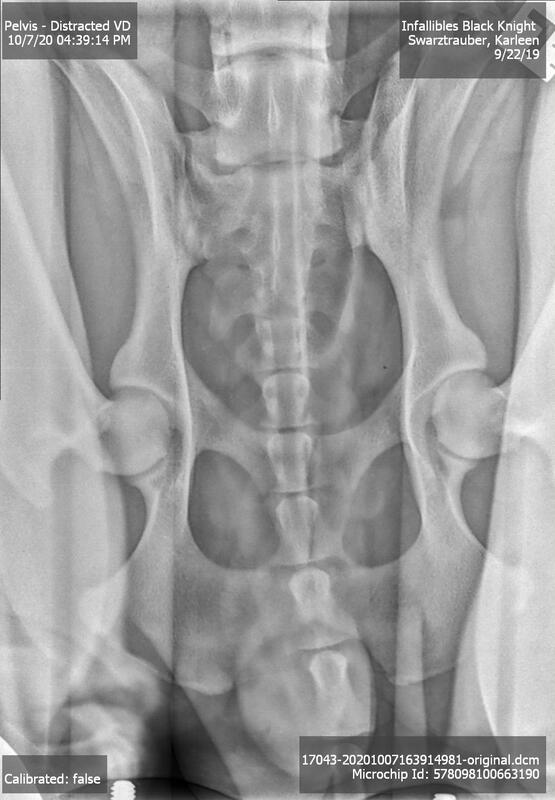